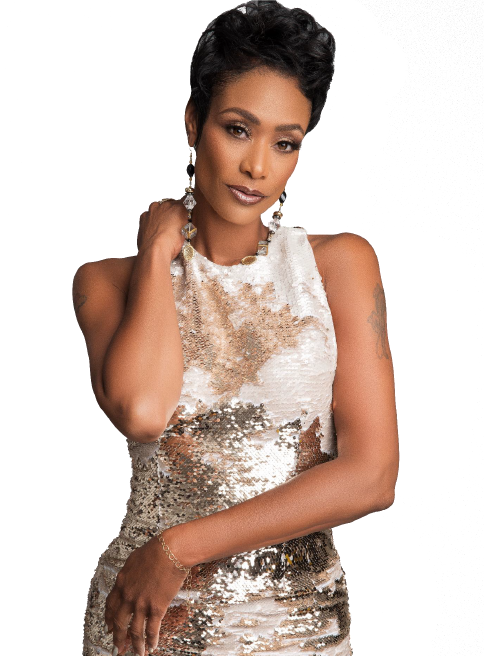 Currently Tami is set to appear in Reese Witherspoons ”Truth Be Told” opposite Octavia Spencer on Apple TV at the end of this year, a Lee Daniels production for HULU at the top of 2020 and her involvement in BounceTV’s hit series Saints and Sinners had the most views in the history of the NETWORK.

Everything Tami touches turns to gold, including her spin off special Tami Ever After for VH1 which received 1.3 million viewers and won its time- slot in ratings 18-49.